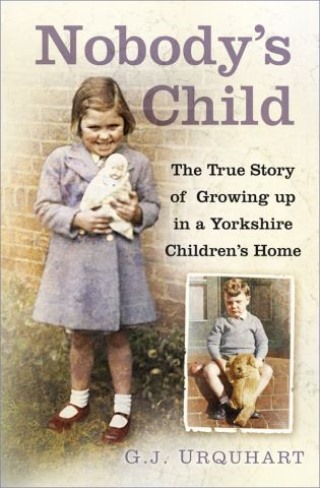 The True Story or Growing up in a Yorkshire Children's Home

Not yet four years old, Gloria was forcibly separated from her baby brother Kevin and entered into the often-brutal world of the Rothwell Children’s Home, where she found occasional moments of caring among the toughest of environments.In this book, we move through Gloria’s childhood and learn of the deep friendship of two ‘aunts’ she meets during the fostering process, the twists and turns in her search for Kevin, her nervous breakdown and her incarceration in an old Victorian-style institution where Gloria is visited by two unfamiliar relatives, with whom she is forced to live.Aged twenty-one, Gloria starts independent living, allowing her to re-establish her friendship with her aunts, who reveal her father’s identity. True love then follows as she meets and marries Robert Urquhart, who supports her unwaveringly in her desperate and passionate quest to find her brother.This powerful memoir sheds light on what life was like in a 1950s children's home and follows the author on her compelling journey to find happiness and a family of her own.

G.J. Urquhart: Gloria Urquhart served as an Officer in Charge (Matron) of a large residential home, worked in NHS hospitals and latterly specialised in psychiatry, She has numerous relevant qualifications and certificates in relation to her nursing career. This autobiography is her first book.