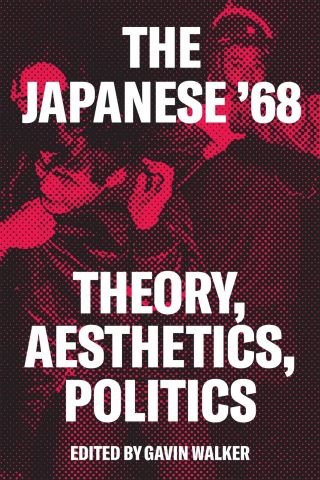 Theory, Politics, and Aesthetics in the Japanese ’68

The analysis of May 68 in Paris, Berkeley, and the Western world has been widely reconsidered. But 1968 is not only a year that conjures up images of Paris, Frankfurt, or Milan. It is also the pivotal year for a new anti-colonial and anti-capitalist politics to erupt across the Third World - Asia, Africa, the Middle East, and Latin America. Japan’s position — neither in “the West” nor in the “Third World” —provoked a complex and intense round of mass mobilizations through the 1960s and early 70s. The Japanese situation remains remarkably under-examined globally. Beginning in the late 1950s, a New Left, independent of the prewar Japanese communist moment (itself of major historical importance in the 1920s and 30s), came to produce one of the most vibrant decades of political organization, political thought, and political aesthetics in the global twentieth century. In the present volume, major thinkers of the Left in Japan alongside scholars of the 1968 movements reexamine the theoretical sources, historical background, cultural productions, and major organizational problems of the 1968 revolutions in Japan.